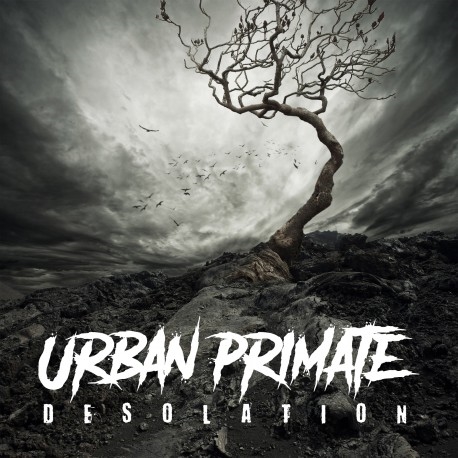 Yet, in the summer of 2020 the band members felt it was time to revive Urban Primate. In the middle of the worldwide covid-19 pandemic the band started rehearsals and shortly after released their first single, "My Terror Calling" - a song heavily inspired by 2000 nu-metal and grunge, after eight years of silence. The band released their 2nd full length album DESOLATION I 2021. Yet again the bands focus had changed and the style was now even mores inspired by late 90ies grunge combined with a more modern metal sound. The album was recorded, mixed and mastered by Nicklas Sonne, Sonne studios, giving the band a deeper and more modern sound to their music. In march 2022 Urban Primate joint forces with the Italian label WORMHOLEDEATH. A strong and dedicated partnership focused on introducing Urban Primates music worldwide. Urban Primate is at the moment working on new songs for an upcoming album