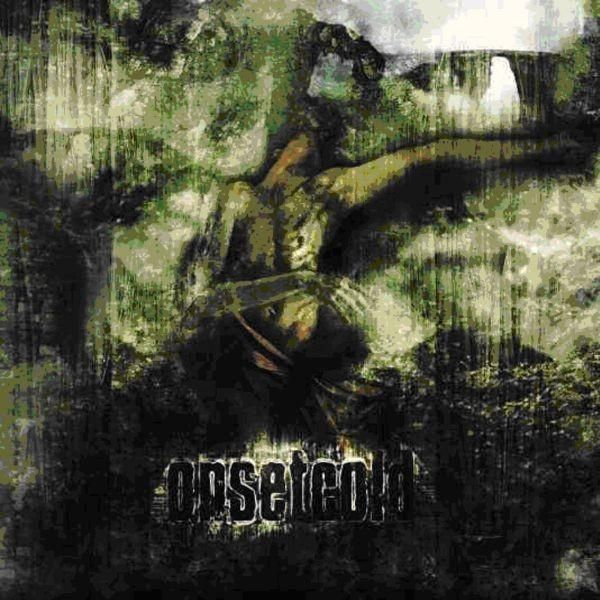 ONESETCOLD formed in Spring 2004 when Shaq and Mike set out to form a project that would create an epic overall sound that would have absolutely no boundaries with influences from all types of music. . The start of 2007 was well received and ONESETCOLD were firing on all cylinders, writing a whole new set-list and finally capturing that sound that they were waiting for. During this time, Carlo Berlotti from UK Division Records approached the band after hearing Masterdom. Within a month ONESETCOLD signed a deal for the recording and distribution of the debut album. The recording materialised in August 2007 when the band headed for the studio in Bologna, Italy to record and mix the debut album in three weeks with the team that Carlo had organised.