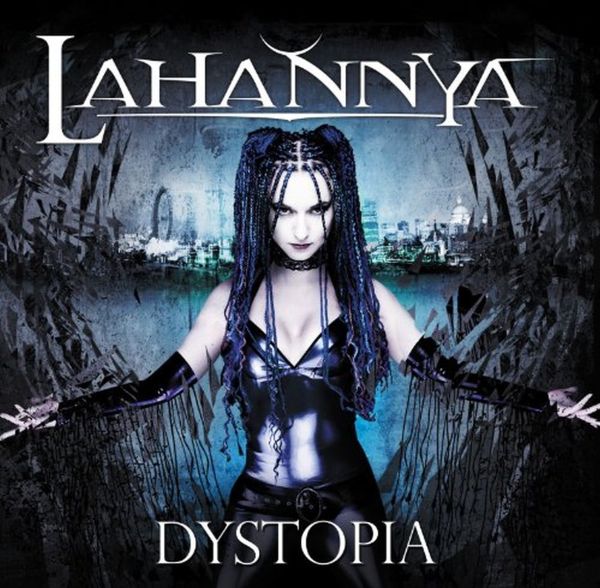 With the release of her Welcome To The Underground EP last year, Lahannya created a futuristic world set in a distopian Britain, reminiscent of a modern version of George Orwells "1984". As a reaction to the increasing number of terror attacks and rising violence in the cities, the UK transformed into a surveillance society where only the adherence to strict rules allows you access and privacy is a privilege of the past. Misfits and nonconformists ostracised from this Brave New Britain have withdrawn into the London Underground tunnels, creating a parallel society where the law of "survival of the fittest" once again applies. Lahannyas forthcoming second album Defiance delves further into the world of the Underground, tracing the path of a resistance leader living with the terrible knowledge of having participated in the creation of the technology that made such extensive surveillance possible. Defiance is Lahannyas darkest and most aggressive sounding release to date, with both lyrics and music reflecting the intensity of the emotions that shape the story. The stunning artwork comes courtesy of Las Vegas based graphic designer and comic artist John Masse who not only illustrated multiple Necromancer Games titles for White Wolf Publishing and developed animations for leisurewear company Sketchers, but is also highly acclaimed for his collaborations with Cirque Du Soleils creative genius Franco Dragone. Recommended for fans of Lacuna Coil, Marilyn Manson and The Birthday Massacre. Full colour 32 page CD booklet.