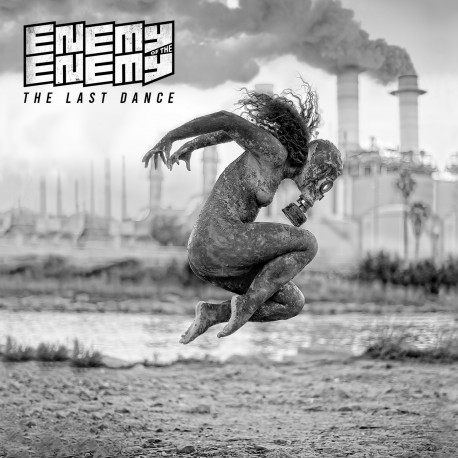 Enemy Of The Enemy

Enemy Of The Enemy is a French metal band, born in 2008 in the south suburbs of Paris . The band released 5cds, three LP and two albums so far. A powerful energy on stage, a poetic and lyrical view to express their vision of the world, a dark and attractive entity that bring the band and everyone in the crowd to a global trance. EnemyOfTheEnemy have always proved to everyone the power of their music, theyre getting darker and surgical. They have played in many Festivals, music-tours and shows all over the world. A long way as an independent band, they finally signed with the label WormHoleDeath for the upcoming album The Last Dance, a masterpiece, an apocalyptic view of the future that the human race persists on killing itself, an eternal circle of death and mistakes. Enemy Of The Enemy is now on tour to defend his 2nd studio album, and it will be for sure a deflagration of sound, a full blast of power to share with everyone, the band is ready to hit the road again