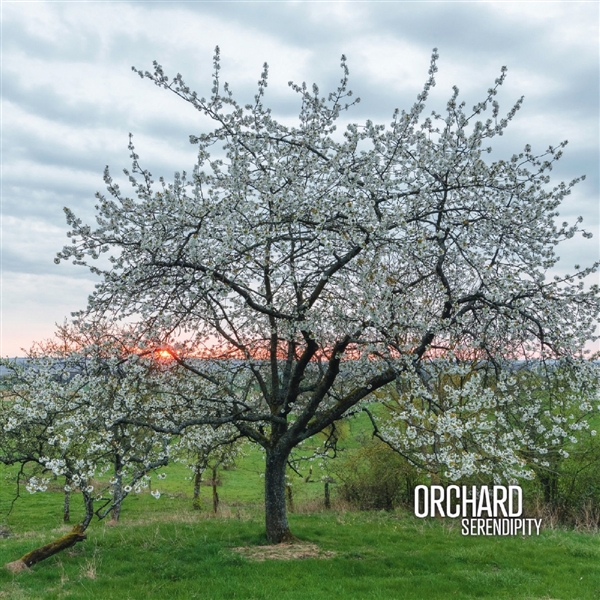 2LP IN GATEFOLD SLEEVE INCL. DOWNLOAD-CARD. It was only a matter of time before Stephane Gregoire - artistic director of the label - regained his now well-known desire to bring about improbable meetings between artists he really likes. This new project goes by the name of Orchard and is in the succession of This Immortal Coil and Numbers Not Names. These projects are quite apart in the label's catalogue and could be described as daring bets with one simple objective - to give life to an intuitive idea. At the end of October 2016, the four musicians in question - Aidan Baker (Nadja), Gaspar Claus (Pedro Soler, Angelique Ionatos, etc.), Franck Laurino (Zero) and Maxime Tisserand (Chapelier Fou) - met for the first time. The recording took place at the l'Autre Canal in Nancy (France). The sessions were intensive and created an extremely specific context in which the musicians were confined. This atmosphere spontaneously brought about strong cohesion which led the group to produce a real break with its environment, easily freeing themselves from the closed-in walls of the studios to imagine an organic music rather like the photographs by Francis Meslet which illustrate the cover art.

The Sea Swells A Bit

A Fountain, A Mountain