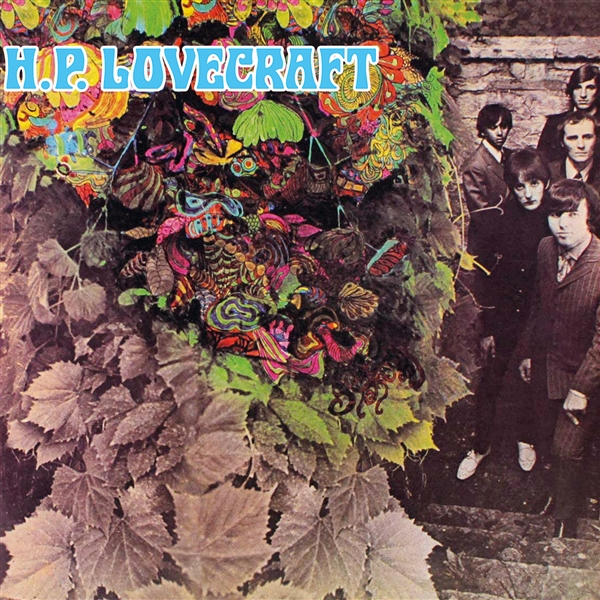 Originally released in October 1967 by Philips Records, H. P. Lovecraft is the debut album by the American psychedelic rock band H. P. Lovecraft. The album blended psychedelic and folk rock influences and was marked by the haunting, eerie ambiance of the band's music, which itself was often inspired by the literary works of horror writer H. P. Lovecraft, after whom the band had named themselves. This is possibly one of the best second-division psychedelic albums, that shows the immediately identifiable Edwards-Michaels vocal tandem at its best. With deft touches of folk, jazz and sultry horn arrangements the album was a cult behind his own generation.