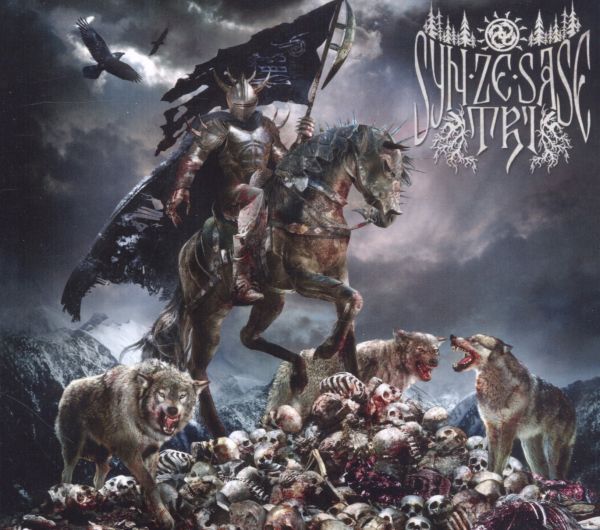 Syn Ze Sase Tri is inspired by the bloody history and myths of their motherland Transilvania. In 2009 founding members Corb and Spin joined fellow-citizens Negura Bunget to replace leaving members Soul Faur and Hupogrammos, composing and recording the album Virstele Pamintului. the following touring duties with Negura Bunget stopped Syn Ze Sase Tri activities for a while, then in late summer 2010 Corb and Spin decided to concentrate on their own band, and now their debut album "Intre Doua Lumii" is finally ready to be released. Described by many as a mix of early Dimmu Borgir and late Negura Bunget, this album will appeal fans of Epic & Pagan Black Metal.

With No Human Intervention