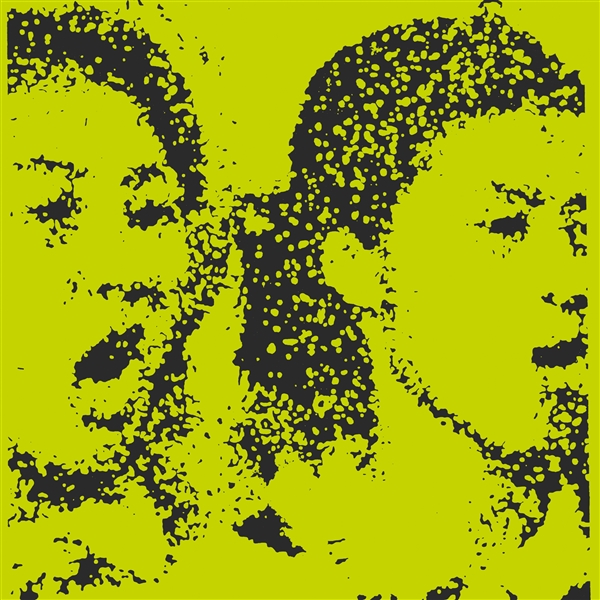 The Berlin project Sprung Aus Den Wolken was part of the "Geniale Dilletanten" movement in the early 1980s, along with Einstuerzende Neubauten and Mechanik Destruektiw Komandoeh. The band first re-leased an EP on ZickZack in 1981, followed by further releases on the band's own record label Faux Pas in 1982 and 1983, then on the French outlet Les Disques Du Soleil Et De L'Acier until 1991. The track Pas Attendre was part of the soundtrack of Wim Wenders movie Der Himmel uber Berlin and thus became an underground hit. Founder of the band Kiddy Citny is also a painter. His paintings of the Berlin Wall have been exhibited around the world and are now in private collections in the US, France and Japan. Bureau B is pleased to finally make the long out-of-print, self-titled album from 1982 available again. Carefully remastered, with reconstructed original artwork, numerous photos and liner notes by Alexander Hacke.

Black Blood Of The Earth

Black Blood Of The Earth