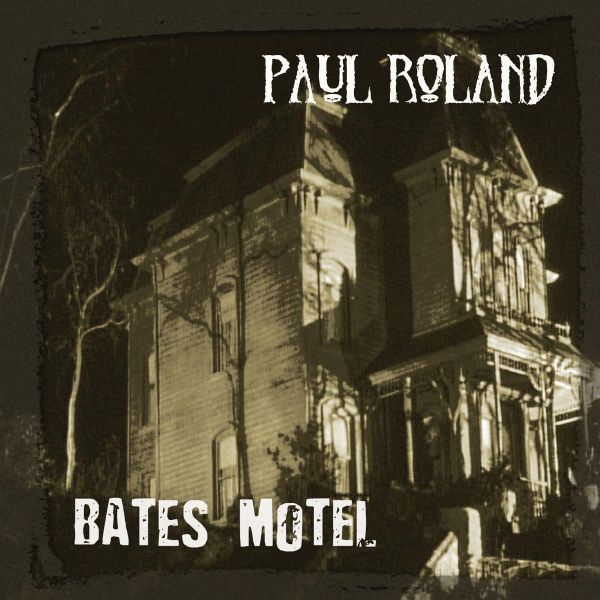 Brand new album by icon Paul Roland! Fancy a detour off the musical highway this year? Cult English baroque rocker Paul Roland (who was once described as 'the male Kate Bush' by label mate Robyn Hitchcock) has left the mock gothic grandeur of his past albums such as 'Danse Macabre' and 'Duel', the Edwardian proto-steampunk offerings of 'A Cabinet of Curiosities' and the dark woods of folk-themed 'Grimm' to plug his electric guitar in and thrash to death such titles as 'I Was A Teenage Zombie', 'Tortured By The Daughter of Fu Manchu', 'How I Escaped From Devil's Island' and the title track Bates Motel . Someone has evidently been listening to The Cramps, The Ramones, Iggy Pop and Johnny Cash!

Perc Meets The Hidden Gentleman, The

Telegram From The Meantime

Barefoot In The Head Ii; Psychedelic Gems From

The Werewolf Of London