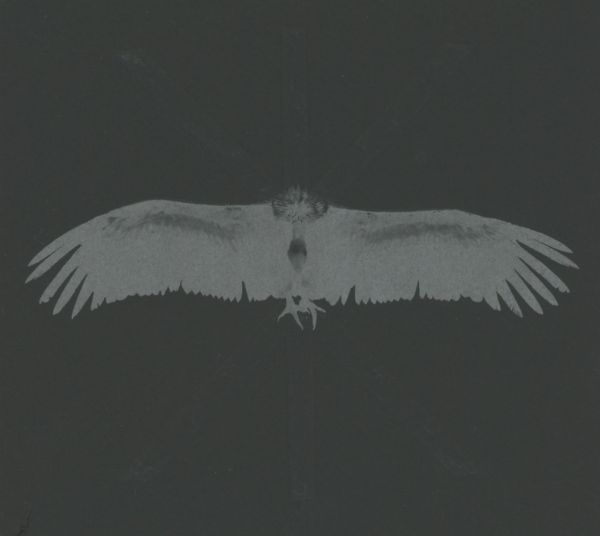 Echtras "Sky Burial," the first issuance in the triumvirate of the Passage Cycle, is an exploration of the dissolution of our mortal coil. If human consciousness recognizes the inescapability of its own demise, then an essential aspect of becoming truly human is grappling with the inevitability of our own death. This is what Echtra has sought with the "Sky Burial" project, attempting at the same time to create an aural and visual space in which others may do the same. Influenced by the Vajrayanas cosmological views on the passaging of consciousness between lifetimes, and utilizing the sonic palette of acoustic and electric guitars, keyboards, drums, and vocals, this project is undoubtedly Echtras most fully realized manifestation thus far. Aesthetic echoes of doom and black, acoustic arpeggios driving spirit into form, sparse vocalizations uttering the manifesto of an unqualified acceptance of eventual transformation: these are some of the tools employed in service of the souls embrace of a body consumed by the winged ones. For the first time, audial documentation has been augmented by video, depicting the one and only performance of "Sky Burial," offered on December 19th, 2008, as the final offering of the first night of the Spire: A Twilight Language Yule gathering in Olympia, Washington, USA. Echtra was joined for this performance by Lina McLean, Johnny Delacy, and Steve Joyner/CoRE. The video footage from this live performance has been licensed for this release from Adam Torruella. Written and recorded in the long ago of Litha MMVII, and mastered by Mell Dettmer near Lughnasadh MMXII, it is now issued by ToT for the benefit of all beings.

All Is Left To See

All Is Left To See

There Is No Land Beyond The Volga

Dancing With The Past