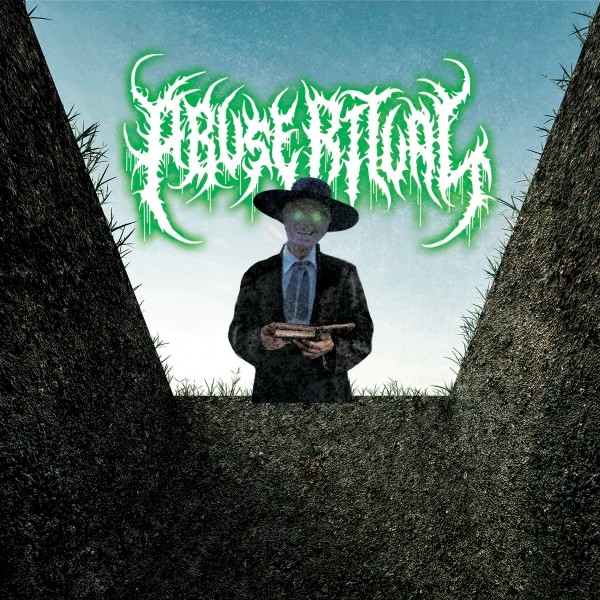 Abuse Ritual are a band from Orange County, New York, self-described as "hardcore infused with death metal", featuring former members of bands as diverse as Snapring, All Out War, Merauder, and Burn the Weak, but featuring a wider palette of shifting sounds and influences. Formed during the boredom and uncertainty of the initial months of the Covid pandemic, no two songs sound alike as the band rips through a track that sounds like pummeling grindcore, followed by one that brings to mind the slow, doom laden glory days of Celtic Frost, or one that evokes the frenetic feel of old school thrash. Hardcore-style breakdowns share equal footing with epic, heavy riffs and angry, lacerating vocals. Their output bears the mark of lifelong fans and performers of extreme music, and has the much-coveted quality of being both evocative and inducing that involuntary bodily movement the best metal and punk demand. Whether you lose yourself in the dark current of "Pillars of suffering", or throw yourself bodily into the pit, the band provokes a reaction from those who appreciate heavy, intense music. Abuse Ritual sound like no one else, but bring a fresh energy and vitality to metal.

Hands Of Guilt, Eyes Of Greed