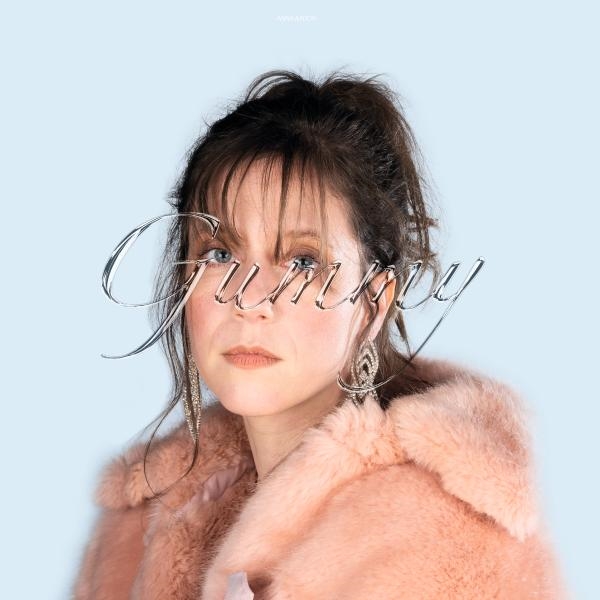 The strong focus of Anna's songwriting on the element of rhythm becomes more evident than ever on her fourth record, which draws its influences from German electronic music of the 1970's, Bowie's Station to Station and alternative pop. Bernard Trontin of The Young Gods took her sequenced beats and translated them onto the drum kit, achieving a heavy rock sound with percussive layers that maintains an intuitive musicality while exploring compellingly creative ideas. The songs were produced by Anna in her studio and at the little house in the mountains where she had previously recorded her takes for Moonwaves, the precedent collaboration with Bernard Trontin. When the production was nearly finished, Anna's brother Alain Meyer recorded the drum takes at his studio in Basel. The result is a mesmerizing journey through both dark energy and shimmering playfulness that lives off the strong emotional performances of Anna Aaron and Bernard Trontin.

Pigeons; Soundtrack For The Birds Ion The Treetops

Pigeons; Soundtrack For The Birds Ion The Treetops

Teddy In The Sky

Diary Of A Monster