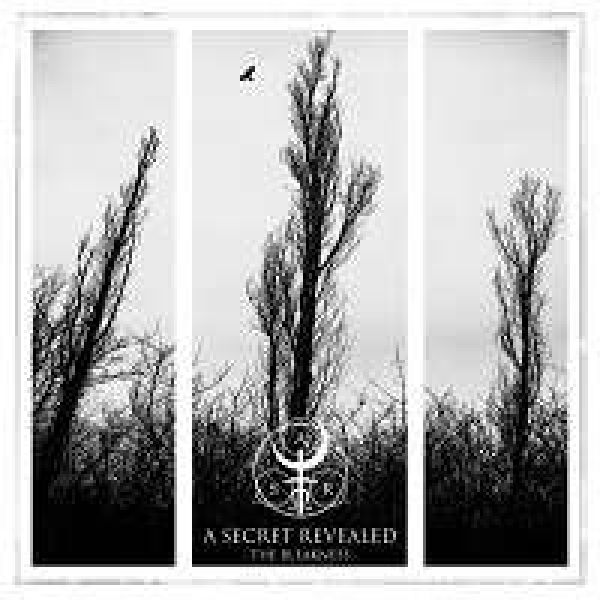 A Secret Revealed will release their first full length album "The Bleakness" via Bastardized Recordings. The Band from Wplays Post-Metal with lots of melodies and influences of Black Metal and Hardcore. The band's atmospheric mix is in the range of acts like Devil Sold His Soul, Cult of Luna or Pelican. The lyrics of "A Secret Revealed" deal with personal experiences and disappointments. In combination with their music this creates a melancholic and oppressive ambiance. The album was recorded and produced in collaboration with "Tonstudio Wand Nikita Kamprad (Der Weg Einer Freiheit, Hackneyed), who is responsible for the powerful and differentiated sound."The Bleakness" will be released on 04.24.2015 and contains 10 depressing songs with a total playtime of 48:22 min.

We Are Gathered Here Today

Feast For The Crows

When All Seems To Be Burned