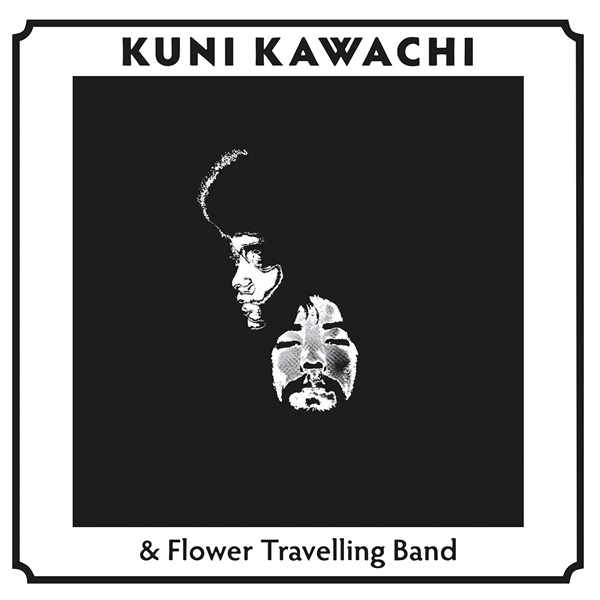 The japanese keyboard player, vocalist, songwriter and arranger joined forces with members of the Flower Travelling Band on this amazing 1970 release. Published for the sole Japanese market on major company London Records, the album is still considered one of the top release in its own right, publicly praised by Julian Cope as a cornerstone of the (heavy) psych counterculture. Sharing some efforts with british contemporaries, the album is a brilliant example of how a - basically - hard rock combo could have gone so far with the help mushrooms and pills !